An unidentified flying object is any perceived aerial phenomenon that cannot be immediately identified or explained. On investigation, most UFOs are identified as known objects or atmospheric phenomena, while a small number remain unexplained.

Scientists and skeptic organizations such as the Committee for Skeptical Inquiry have provided prosaic explanations for a large number of claimed UFOs being caused by natural phenomena, human technology, delusions, or hoaxes. Small but vocal groups of "ufologists" favour unconventional, pseudoscientific hypotheses, some of which go beyond the typical extraterrestrial visitation claims and sometimes form part of new religions. 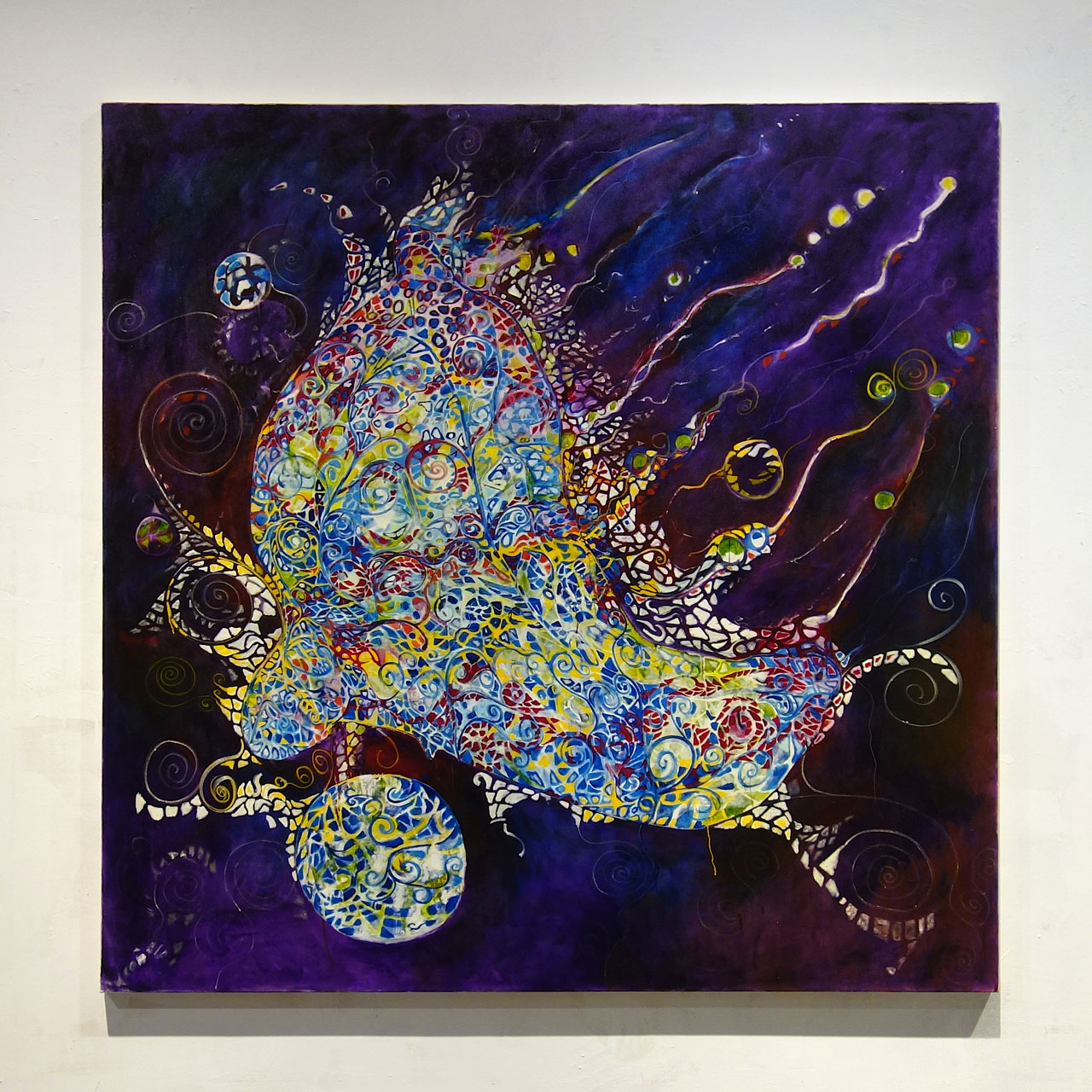 While unusual sightings have been reported in the sky throughout history, UFOs did not achieve their current cultural prominence until the period after World War II, escalating during the Space Age. The 20th century saw studies and investigations into UFO reports conducted by governments (such as Projects Grudge and Sign in the United States, and Project Condign in the United Kingdom), as well as by organisations and individuals.

If you have any question, don`t hesitate to get in contact.

"Some artists have the supra-mental power to get into these subtle worlds and make them visible, even though they are not visible".

Flying object in the univers