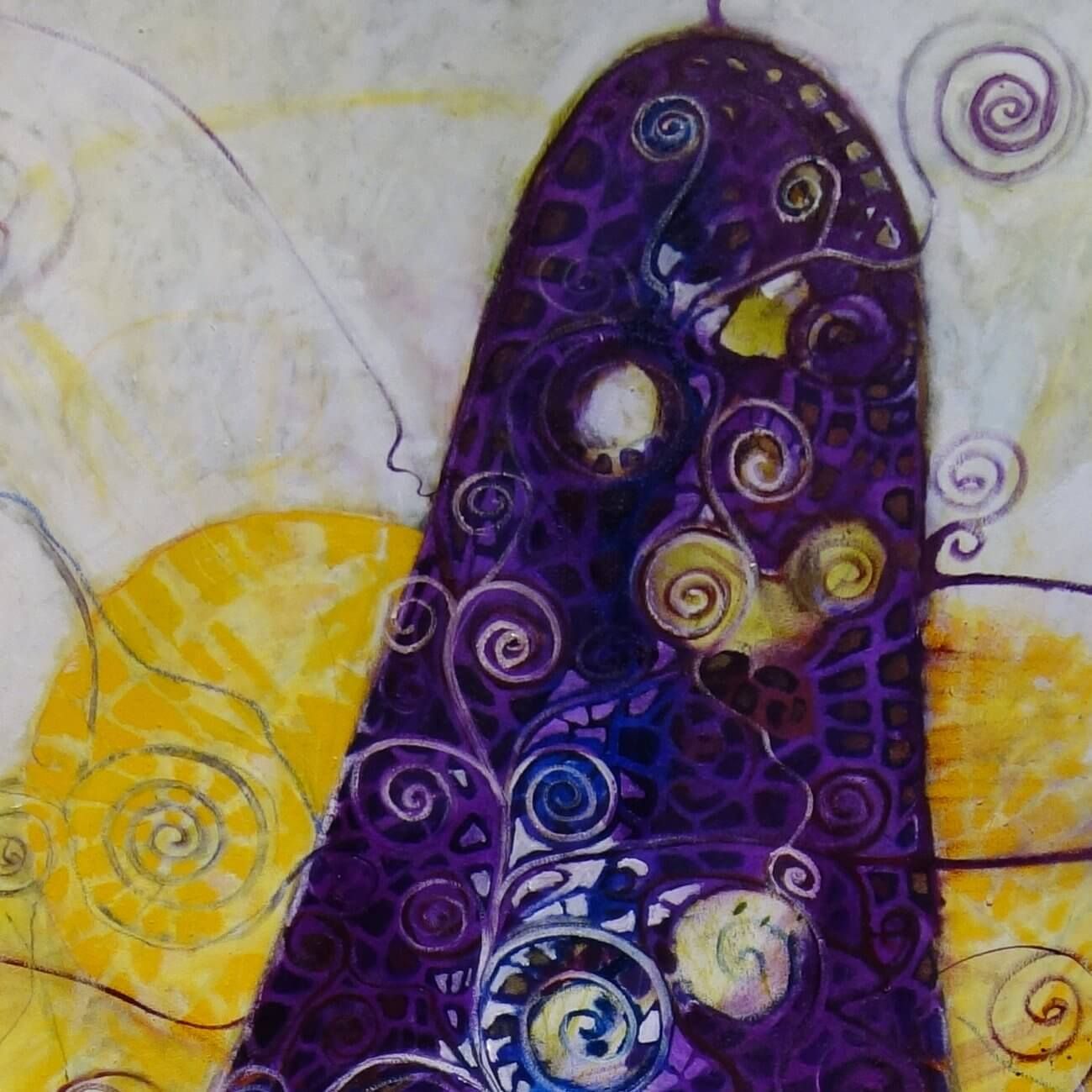 A protuberance is a rounded part that sticks out from the surface of something.

Solar protuberances are for example:
certain rose-coloured masses on the limb of the sun which are seen to extend beyond the edge of the moon at the time of a solar eclipse.

The expansion of the universe is the increase in distance between any two given gravitationally unbound parts of the observable universe with time. It is an intrinsic expansion whereby the scale of space itself changes. The universe does not expand "into" anything and does not require space to exist "outside" it. 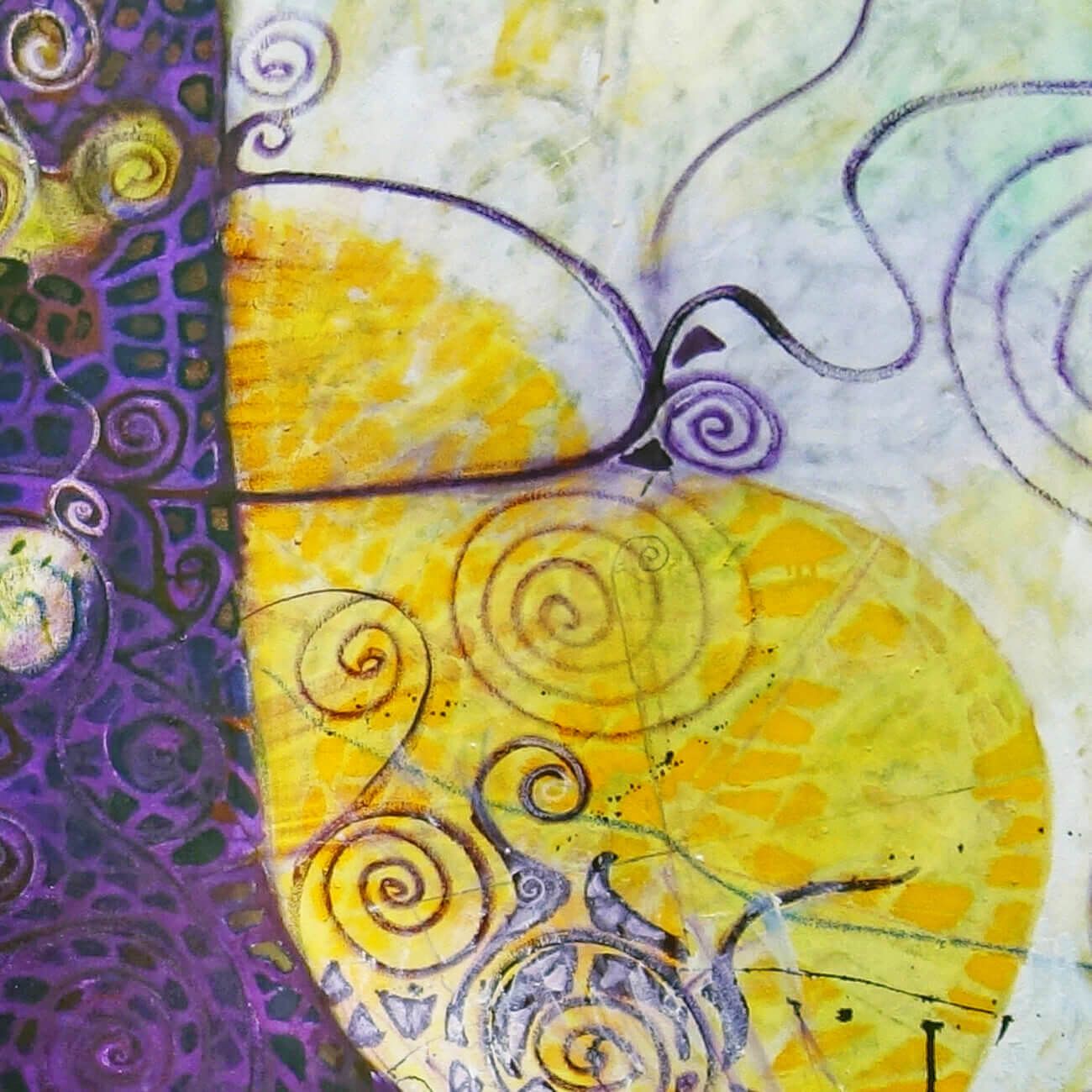 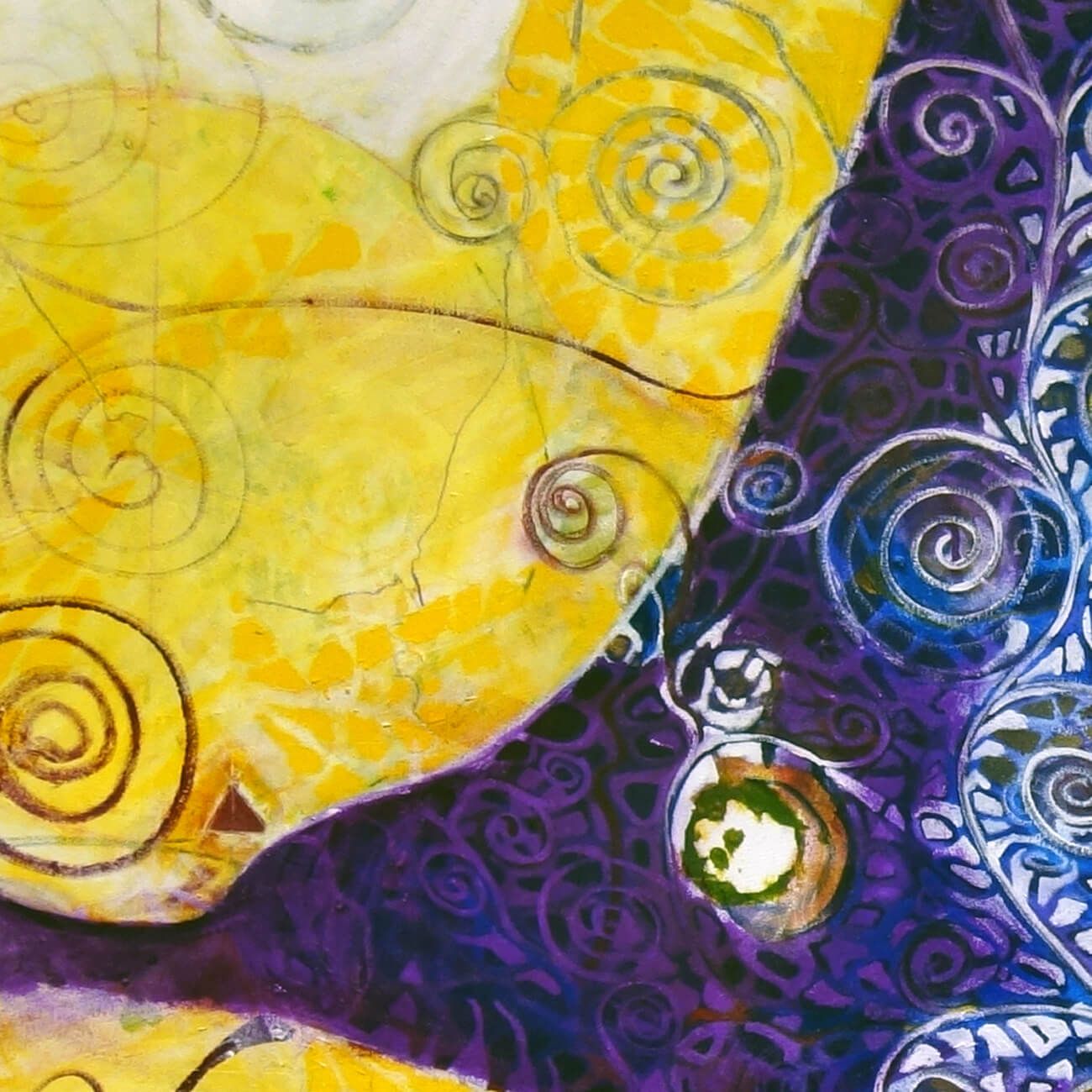 In fact, the spiral shape itself is built upon the rapidly increasing pattern of the Fibonacci sequence. But since nature's swirly patterns result from a few different mechanisms, the phenomenon is likely coincidence more than some underlying physical property of the universe.

The existance of spirals 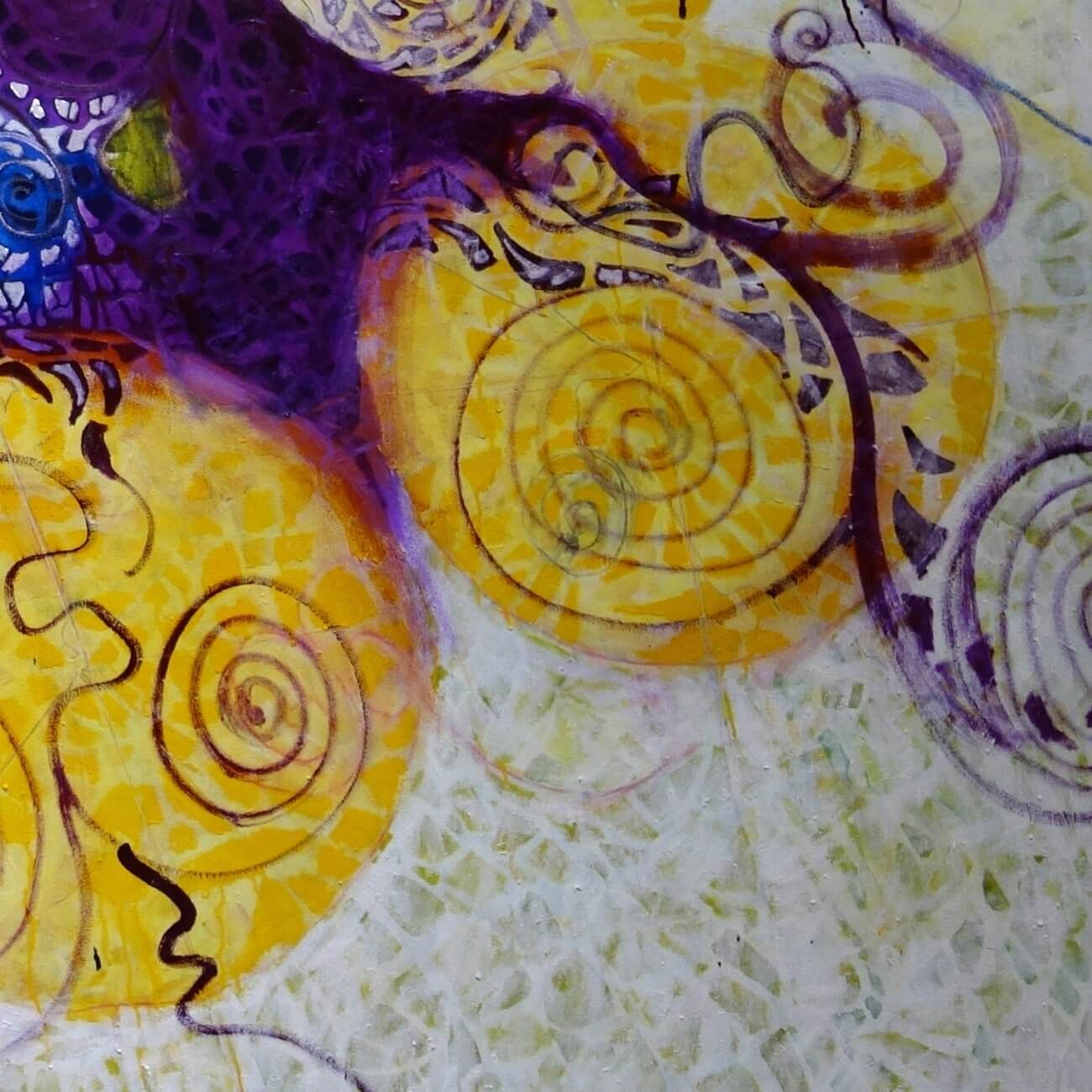 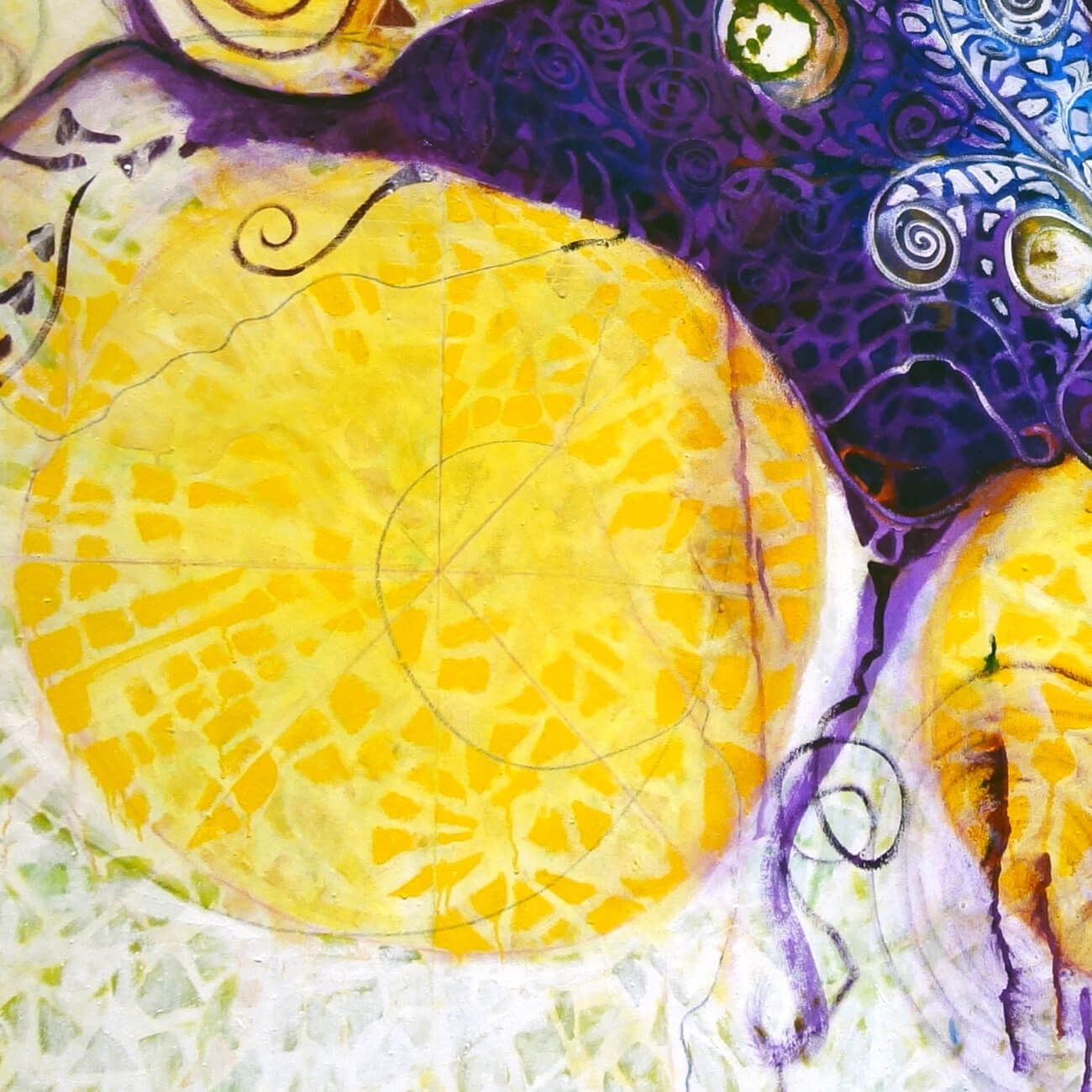 Suns - Window into another world

The Sun is a star which is located at the center of our solar system. It is a yellow dwarf star that gives off different types of energy such as infra-red energy, ultraviolet light, radio waves and light. It also gives off a stream of particles, which reaches Earth as so called "solar wind". 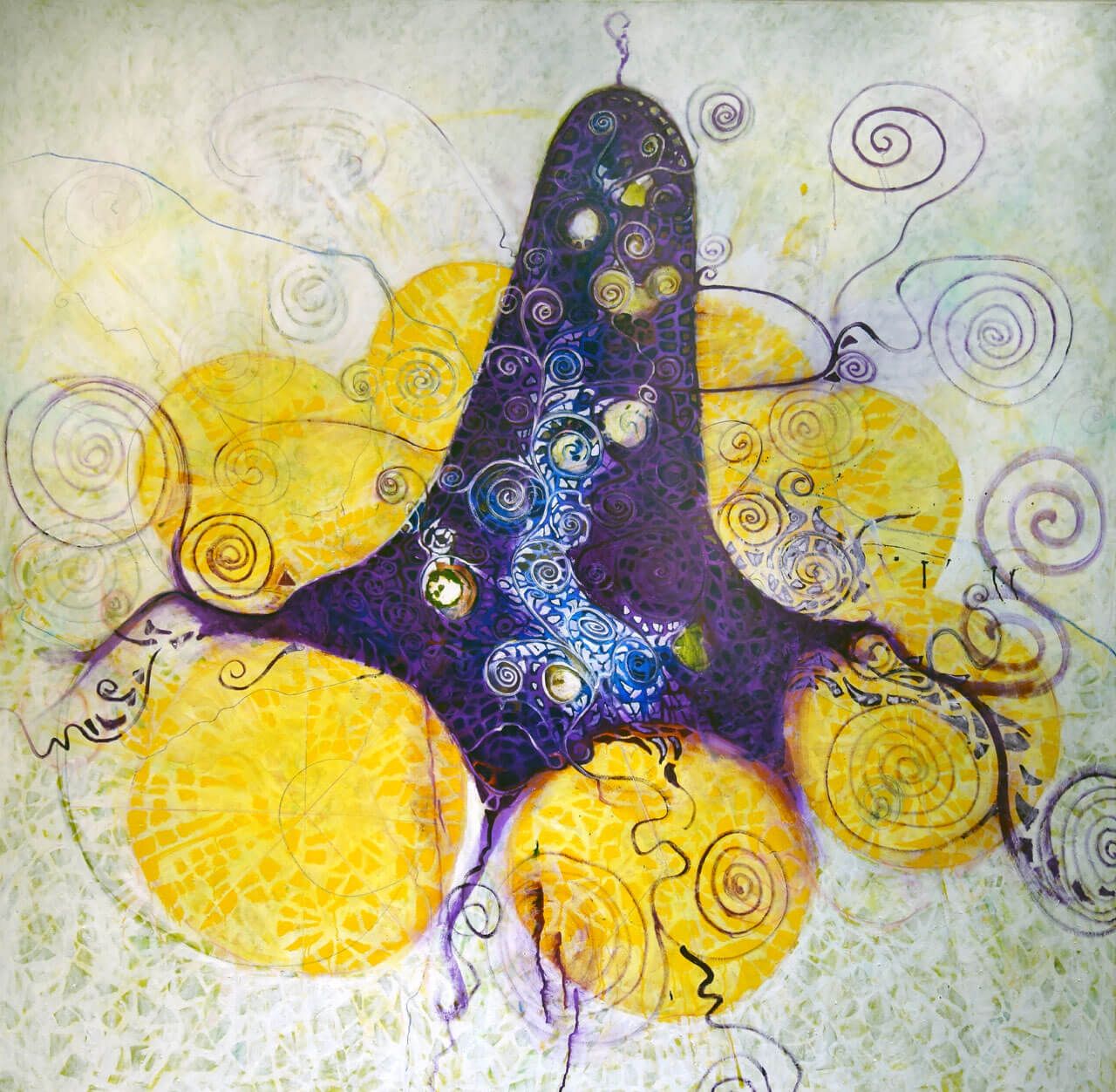 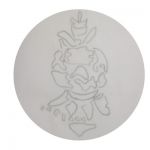